Brighton, one of the windiest town I’ve ever visited in Britain. A beautiful holiday town for many English people, it’s also known as the Mods town: many scenes of Quadrophenia, a film by Franc Roddam dated ’79, were filmed here! 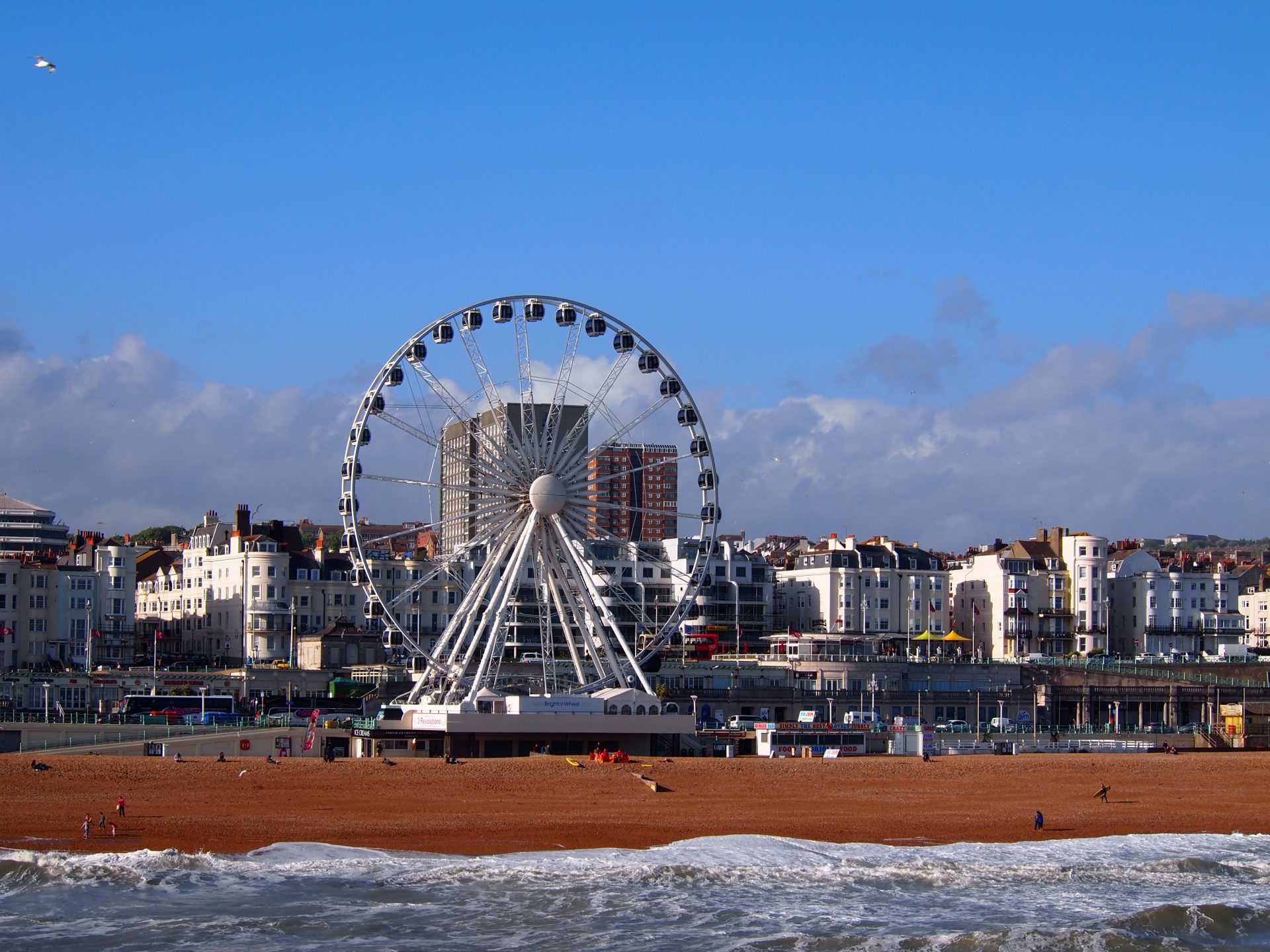 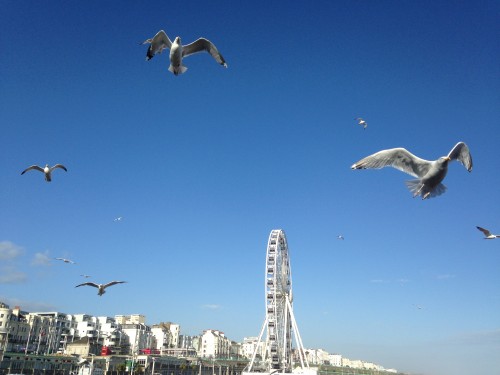 The film is based on the Who’s rock opera and it was a great success.

In every season, including June (when the weather is mild), the wind coming from the sea keeps teasing tourists and passers-by. 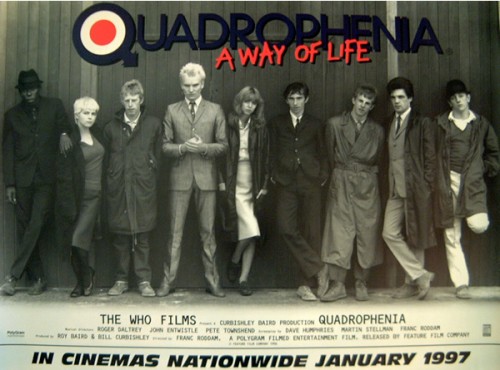 If you want to follow Quadrophenia footsteps, in this lovely East Sussex seaside resort, you should have a break in a typical local pub, to put up with the cold biting wind. 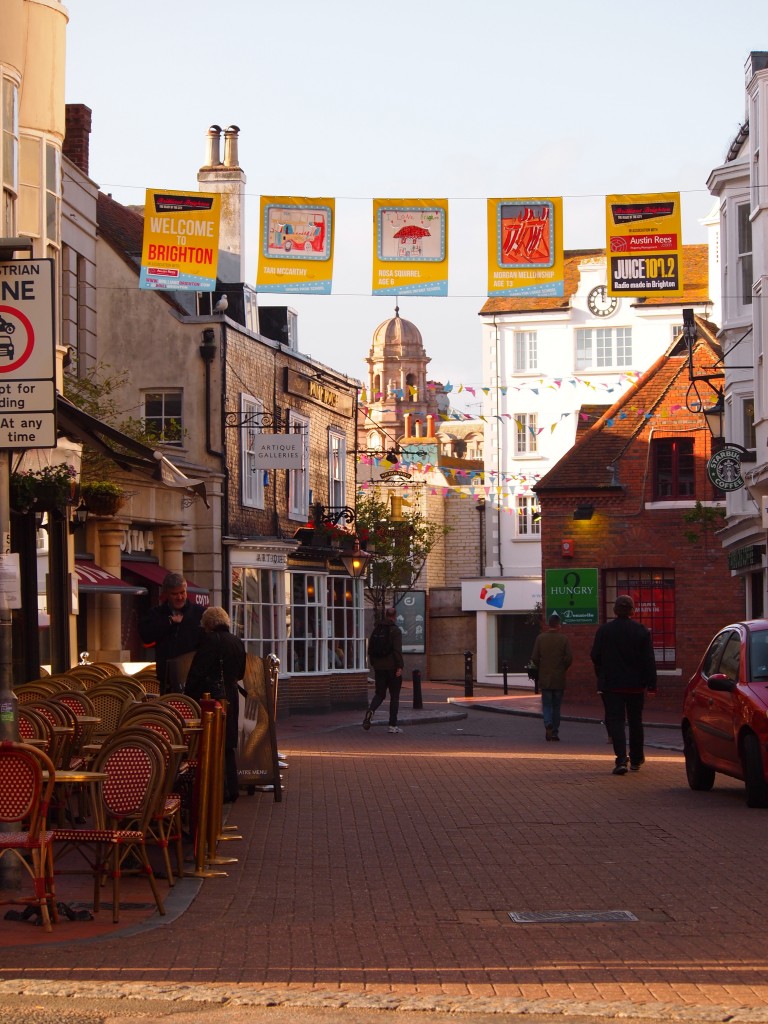 East ST. is the main shopping street of Brighton, where you can walk remembering the police vans running after the Mods, in one famous scene of the movie. In many pubs of the centre, you can listen’ live music at night 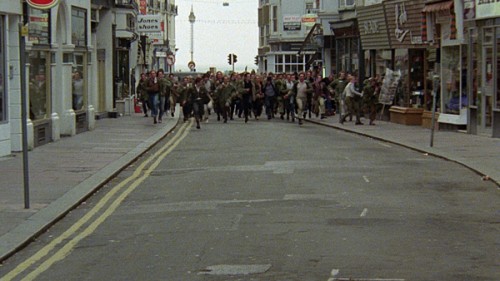 Walking among Regency buildings and the smell of ‘Fish and Chips’ -with mashy peas (a tipical sauce of Brighton)- you can easily reach King’s Road (the famous promenade), the first spot of our Quadrophenia Tour. 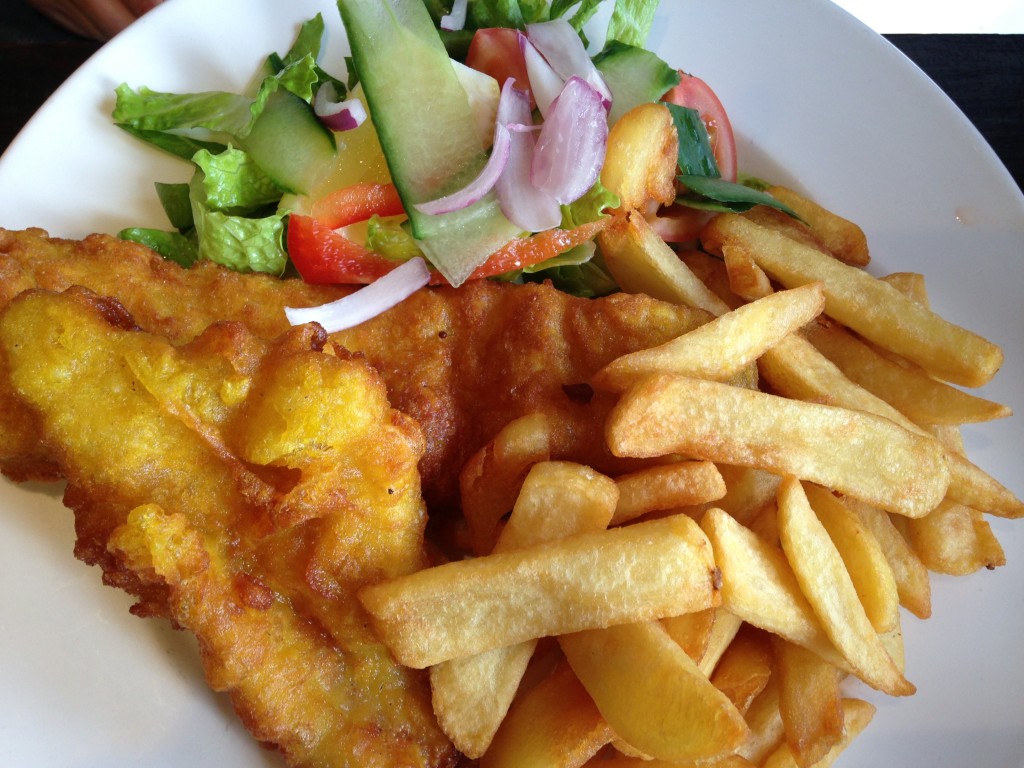 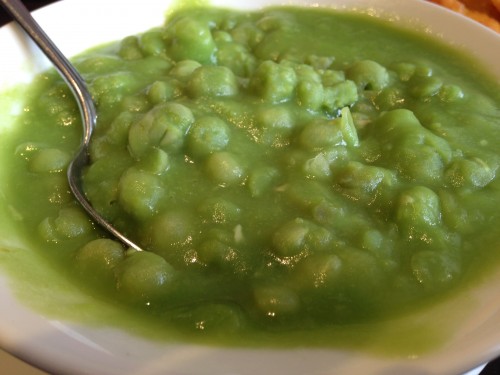 In Brighton, several riots took place, like a violent one, in 1964, that lasted two days. Do you remember the scene of Quadrophenia where many Mods bawles “We are Mods”  on King’s Road?

A real Hymn, sung in this case, just before an attack to a bunch of Rockers

On the skyline… the “Brighton Pier”, a big Luna Park (free entry )  that has been opened since 1866. It is generally known as the Palace Pier for a brief period, but has been informally renamed Brighton Pier since 2000 by its owners, the Noble Organisation, in an attempt to suggest that it is Brighton’s only pier. The West Pier was its rival but was closed in 1975 and was subsequently severely damaged by fires and storms, with the remaining iron structure being partially demolished in 2010. 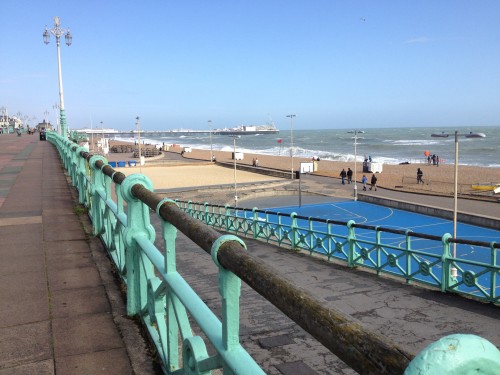 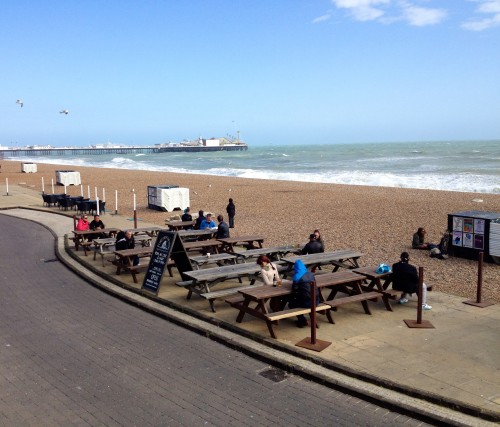 Pubs on the seaside

You can see the Pier in many scenes of the movie included, the one where Jimmy is sitting in a pub by the sea; if you follow his view, among fierce waves and a silence rain (‘Love reign o’er me’ soundtrack), you can identify, one more time, the Pier and its joyful lights.

Over this seaside, Mods confronts Rockers without truce! 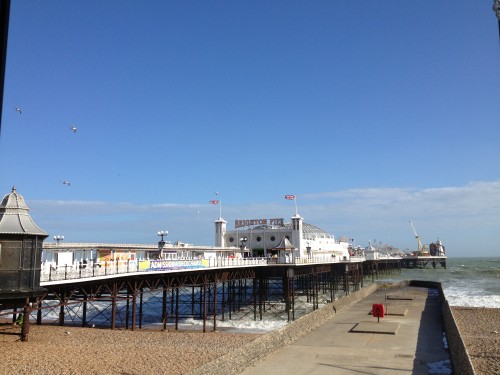 Beside the Pier, along the beach, you’ll find many of pubs where young people can meet and have a beer. Follow the hungry seagulls during your brief tour towards the Pier. 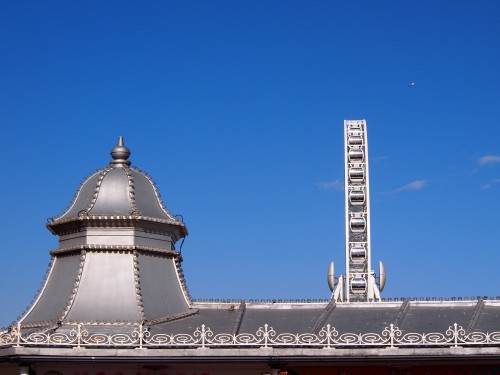 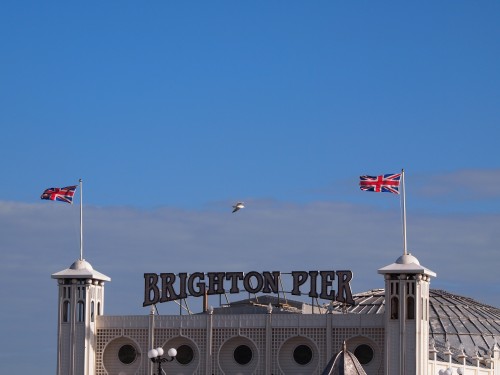 Even if in the movie this location is just used as a background, if you come to Brighton, you should absolutely visit this Luna Park: from the Pier, the view of the city is really special. Even the one to the Old West Pier. The light of dawn gives a truly romantic athmosphere! 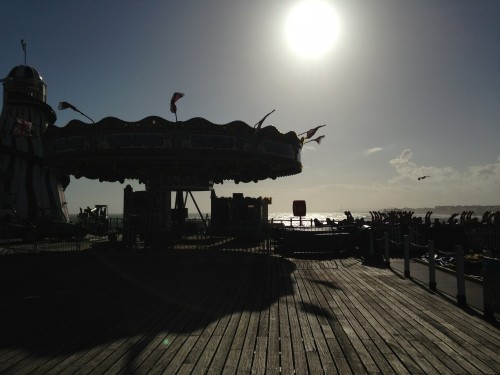 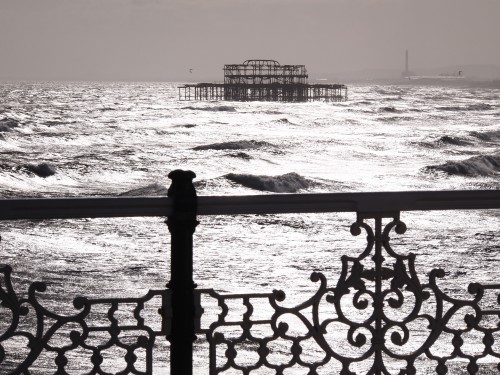 If your’re looking for music (you can here it come from the speakers), and fun, this place is for you:  “take away” restaurants,  dunuts stalls and sweeties,  games and carousels for everybody! 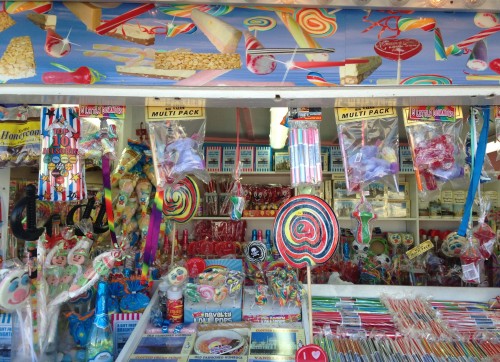 A nice walk from the big wheel by the sea, you’ll see brave surfers fighting with cold waves.

There is also a  Quadrophenia Walking Tour that covers the places of all the main scenes of the movie  and the famous battle of 1964, the biographic notes will be more rich than ours, for sure,  by the way you don’t have to be a rock maniac to undestand that, in this city, music is fundamental!

Another relavant location of Quadrophenia is The De Vere Grand Brighton Hotel: left the Pier back and take King’s Road. Just a few steps  and yo’ll find it at n. 97-99 on main Street!

The hotel, where Jimmy is finally disillusioned by the sight of Ace working as a bellboy…The spectacular white cliffs, from which Jimmy ultimately takes a dive on Ace’s jazzed-up scooter, are almost twenty miles east of Brighton. In front of you, the old Pier: what’s so grat! Winter’s blowing another time